Many companies in Silicon Valley allow unlimited PTOs. This flexible policy enables individuals to choose the most efficient way to work. Besides, companies usually allow occasional remote work or flexible working hours. It is also common for CEOs to share the status regularly with all employees and answer their questions. Google’s TGIF or Facebook’s all-hands happening weekly are great examples.1 Those perks are noteworthy in two ways. First, they try to maximize individual productivity. They encourage individual judgment for each circumstance, and the company system supports those decisions. When companies do a good job, they keep employees longer and enjoy employees’ higher productivity. The flexibility also allows employees to choose lives that fit them well. Second, this empowerment helps companies to make better decisions. As employees have enough information, more can propose valuable ideas, and the company can select the next steps from a better pool of options. By distributing authorities that a small group typically held, new companies in Silicon Valley became more competitive. I think these new dynamics are changing the company-employee relationships permanently. Here, I’m sharing my opinions on why this transition is happening and how individuals can handle the change.

Why is this change permanent? Because the foundational reason is the increase in complexity and the faster pace. Information is generated massively and spreads quickly; minor policy changes in China can quickly affect people in South America. In this complex world, not even the most brilliant executives can effectively make all the critical decisions. Thus, companies should empower individuals and rely on their sound choices. Moreover, as the world shifts rapidly, we see typical cycles getting much shorter. Even large companies have a hard time predicting the next few quarters, while it was common for traditional companies to have a reasonably stable plan for the next five years. Companies' average age shows this fundamental shift clearly, where S&P 500 companies' average age was 61 in 1958 but 18 in 2012.2 Some predict that 75% of them will be removed from this list by 2027, so no one can be sure if they can survive the next decade. This transition affects individuals significantly. If you are new to the workforce, aiming to be promoted to executives in 20 years in the same company is a too risky strategy. Then, companies also need to revisit their reward system, which fundamentally disrupts the relationship between employees and employers. 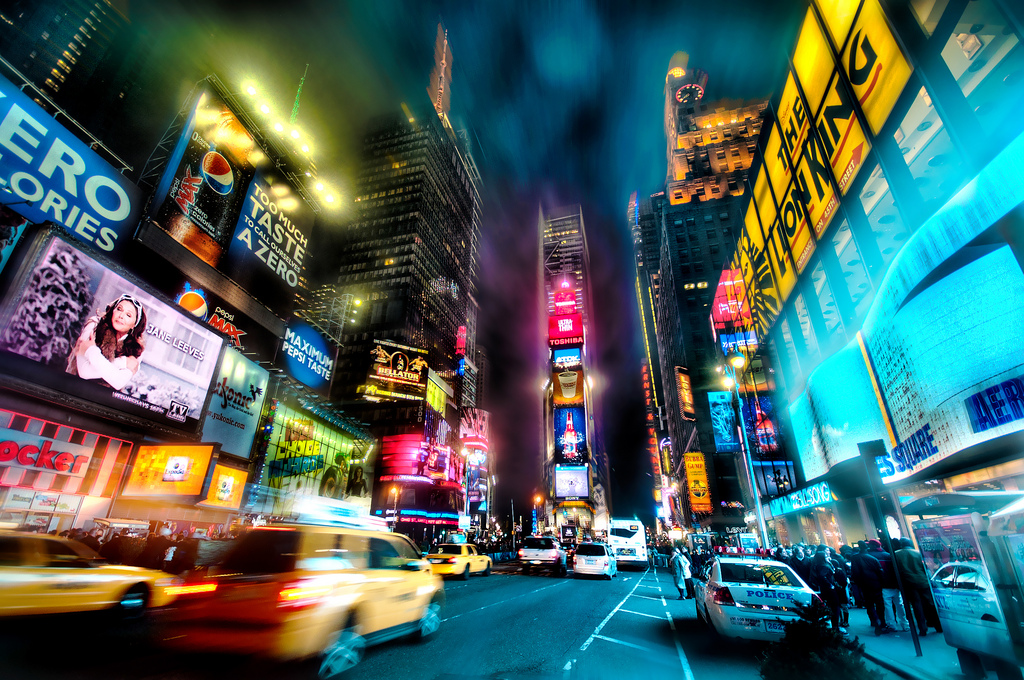 While the change may look drastic, it isn’t so abnormal in a long history. With the simple pattern of the Survival of the fittest, new systems continuously replaced old ones, especially when there was a fundamental shift3. Most recently, with the Industrial Revolution, the world became much more complicated, and the free market gradually obsoleted antique systems like monarchy, dictatorship, and planned economy. In this perspective, the ongoing shift is merely another transition where individuals become more important than the strict corporate hierarchy. Therefore, it isn’t surprising that the change is happening in Silicon Valley first, where competitions are the most fierce. Companies had to outsmart others, and the competition concluded that it is more beneficial to empower employees. As a result, individuals could enjoy more flexibility, but the transition isn’t final, and policies endlessly attempt to be more efficient. Like natural selection based on genetic variants, the change isn’t one-directional to provide more flexibility, and Yahoo! even prohibited remote work. It will be interesting to see which methods prevail in five years, and the winning ones may look wildly different from the current winners.

Without knowing the exact winner, however, it looks safe to assume that companies will want employees to deliver more outcomes with more responsibilities. Then, it won’t be enough to accomplish what you are asked to do or what you used to do at every level. For example, simply staying in the office longer won’t be very useful, and you need to find other ways to show impact. Similarly, longer tenure won’t guarantee anything. In an extreme example, Facebook’s CEO built a company worth $250B, and he’s only 31. Leaders also need to find ways to bring the best decision from the group instead of adhering to their opinions. I think the essence of the strategy is to build yourself distinct from others. If your views aren’t any different from others, companies have no reason to keep you, and starting a business on your own will also be challenging. As automation evolves rapidly, your work may not be as valuable as machines’. Of course, being different from others isn’t enough, but if you aren’t distinctive, there will be no market for you. You also need to demonstrate your distinct values. Instead of mindlessly following already-made decisions, questioning them can be more helpful. Indeed, Silicon Valley companies work hard to protect diverse views. For example, they strongly support the LGBT community and oppose any form of discrimination (even implicit ones).4 The specific case of Brendan Eich is illustrative of this trend where he was fired from Mozilla, which he founded, because he donated $1,000 to organizations that opposed same-sex marriage. ∎